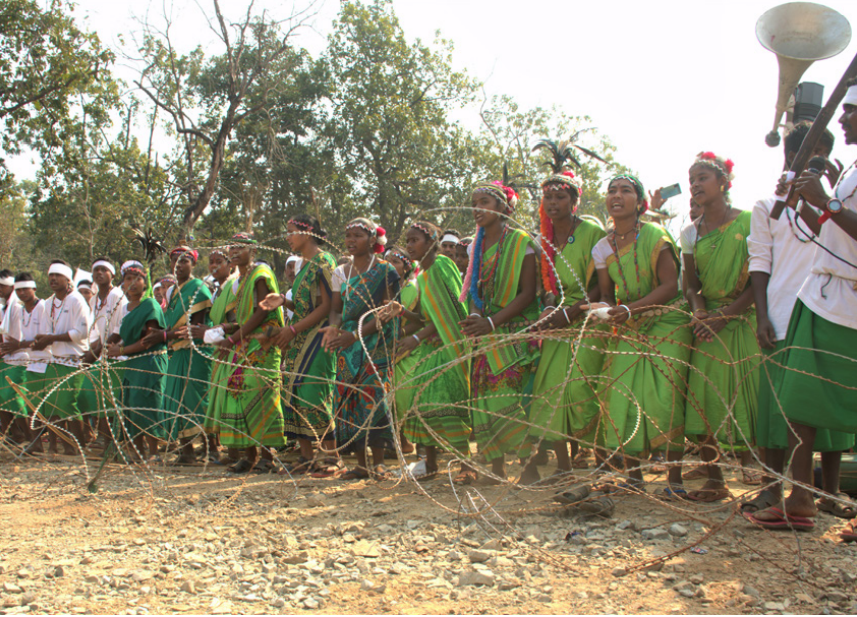 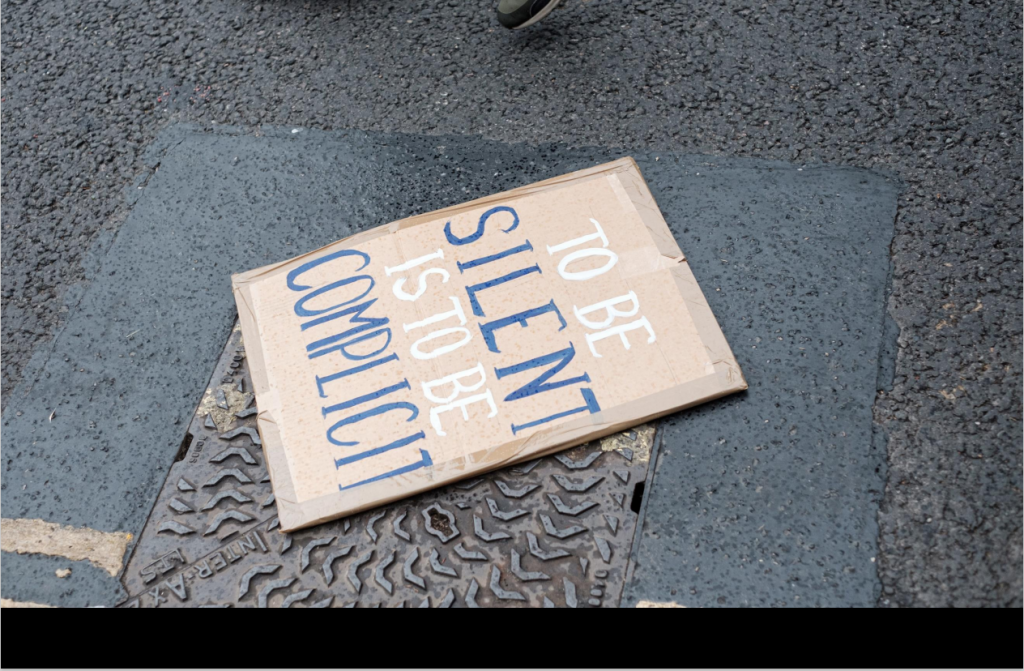 26 September 2022 India Justice Project We condemn the countrywide raids by the National Investigative Agency (NIA), Enforcement Directorate (ED) and the police forces of several states on the offices of the Popular Front of India (PFI) and the Social Democratic Party of India (SDPI) and the arrests of more than 45 of their leaders […] 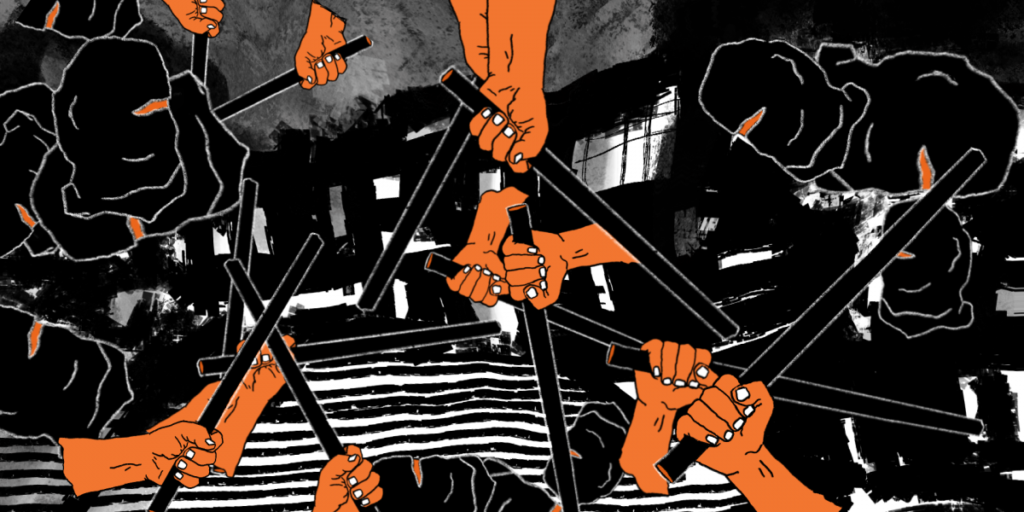 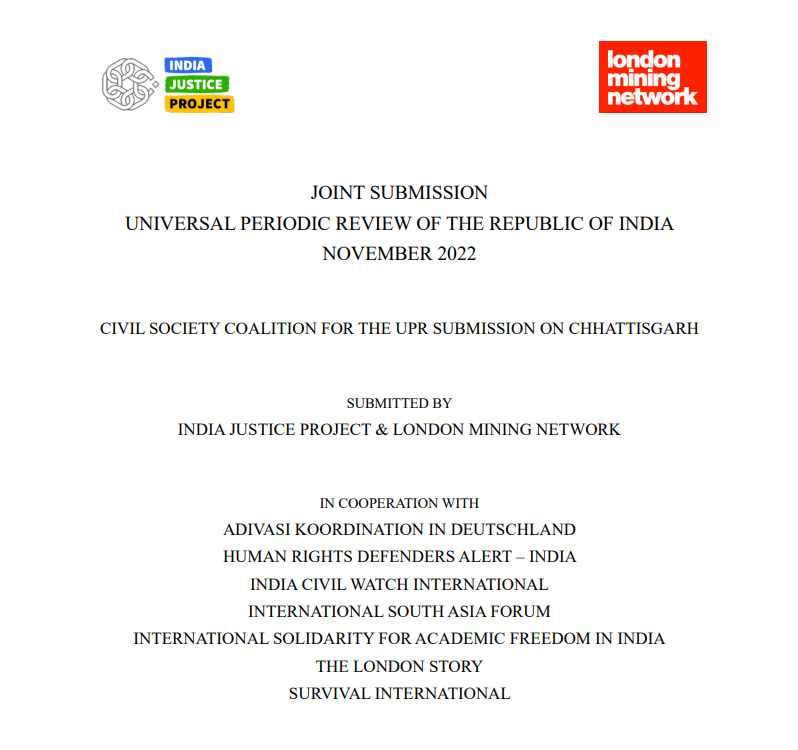 The Indian government is currently under scrutiny for its human rights situation before the Human Rights Council of the United Nations. As part of the so-called Universal Periodic Review (UPR), different actors can submit reports alleging violations, on the basis of which other member states will be asking questions and to which the Indian government […]

4 Years of Justice Behind Bars: Material for Dissimination 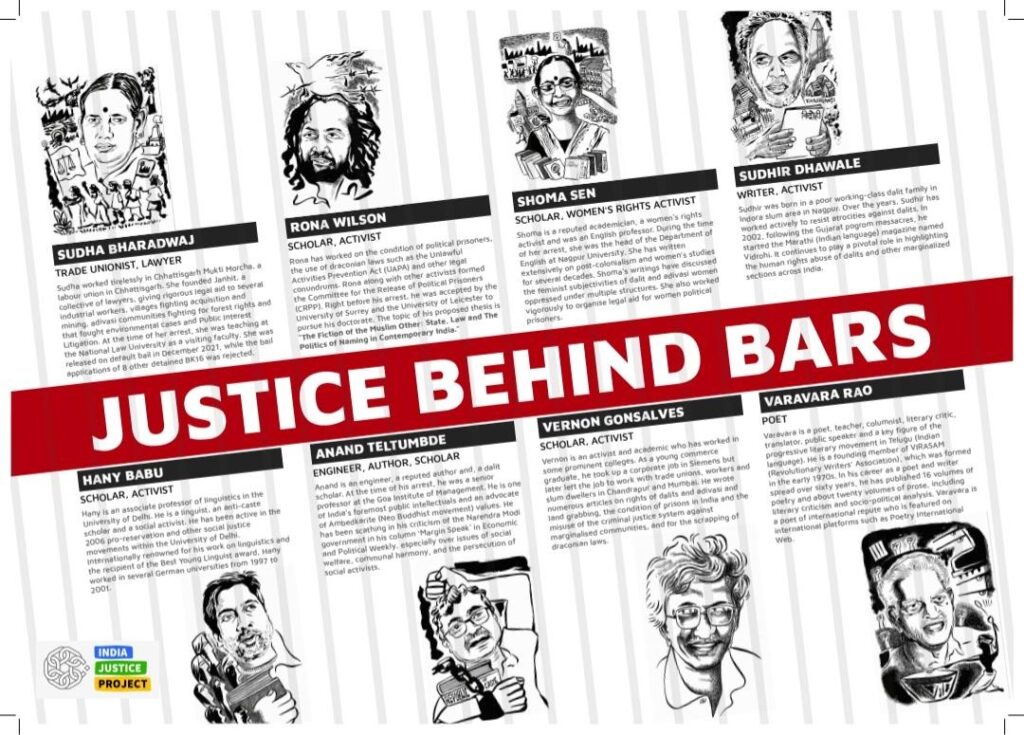 Exactly four years ago, Gautam Navalakha, Sudha Bharadwaj, Varavara Rao, Arun Ferreira and Vernon Gonsalves were arrested. They were the second batch of human rights defenders targeted in the context of the Bhima Koregaon case. And still today, there is no justice in sight for the falsely accused. Let’s raise our voices against this blatant disregard of […]

Open Statement concerning the visit of Vivek Agnihotri in Berlin

We, independent cultural workers, academics, activists and concerned Indian citizens living in Berlin, and supporting organisations and individuals in solidarity, hereby state our official protest against the willing platforming and screening of Vivek Agnihotri’s film “The Kashmir Files”, by prominent cultural institutions in Berlin such as Babylon. We express dissent with his public appearances in […]

Together with Berlin for India and India Solidarity Germany, we have sent an open letter to German Members of the Bundestag and Members of the European Parliament to draw their attention to the visit of Indian Prime Minister Narendra Modi to Berlin on 2 May 2022. We would like to use this occasion to express […] 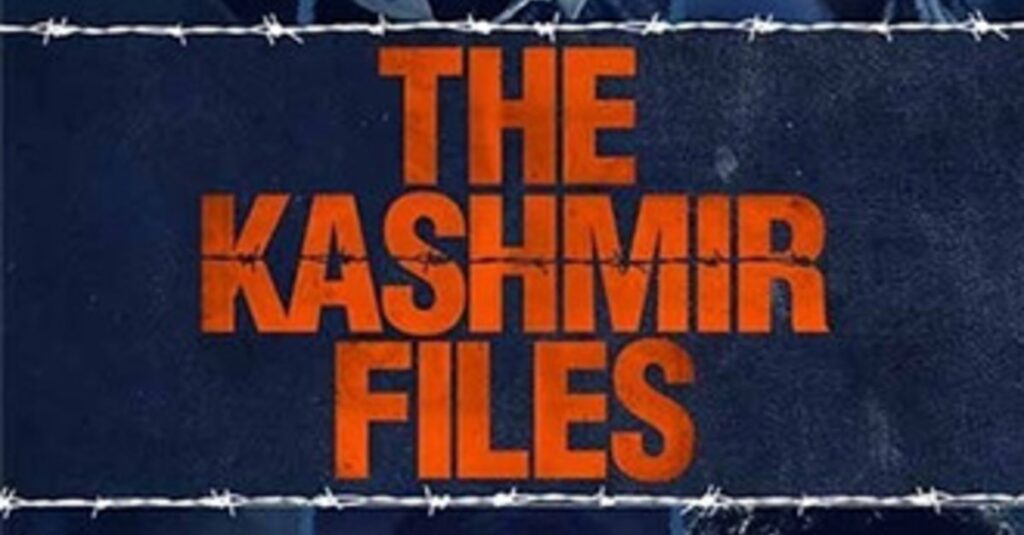 On the occasion of the release of the film “The Kashmir Files”, which was shown in various German cinemas shortly after its first screenings in India, we wrote an open letter to various German politicians, journalists, cinemas and cultural institutions. Dear _______, We, India Justice Project, are writing to you to bring to your notice […] 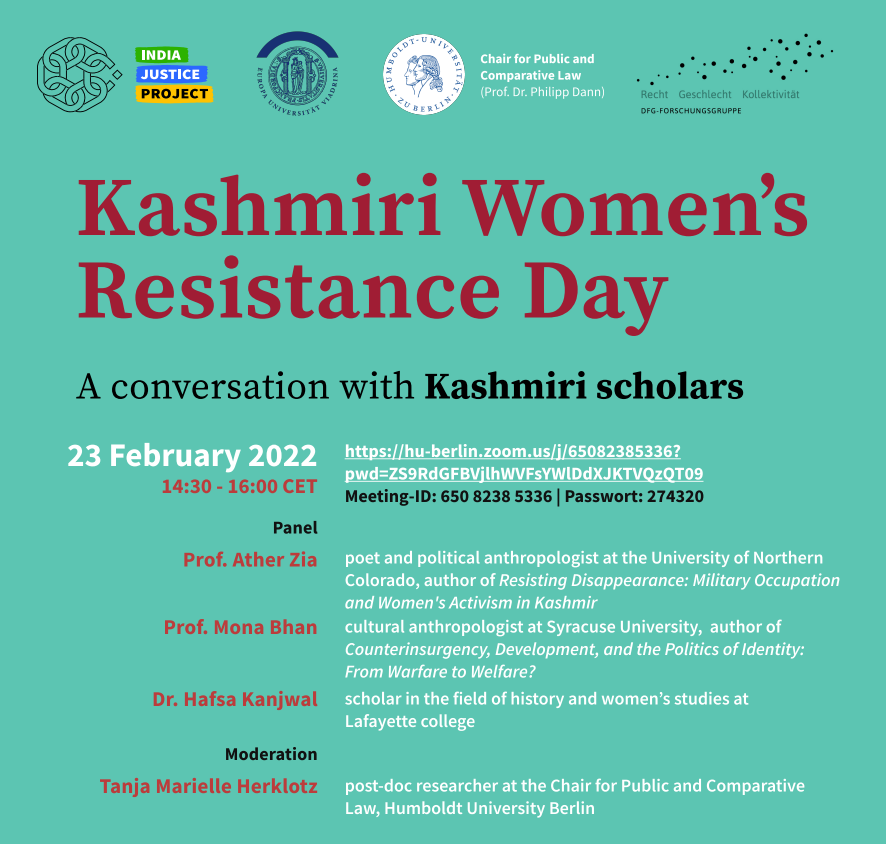 26th January 2022, on the occasion of India’s Republic Day, we began a week-long series sharing resources on some urgent issues affecting the people living within the country’s borders. Please find below all the threads and resources . If you find this set of resources useful, please share it further. [Note: The following reference resources […]

We use cookies on our website to give you the most relevant experience by remembering your preferences and repeat visits. By clicking “Accept All”, you consent to the use of ALL the cookies. However, you may visit "Cookie Settings" to provide a controlled consent.
Cookie SettingsAccept All
Manage consent

This website uses cookies to improve your experience while you navigate through the website. Out of these, the cookies that are categorized as necessary are stored on your browser as they are essential for the working of basic functionalities of the website. We also use third-party cookies that help us analyze and understand how you use this website. These cookies will be stored in your browser only with your consent. You also have the option to opt-out of these cookies. But opting out of some of these cookies may affect your browsing experience.
Necessary Always Enabled
Necessary cookies are absolutely essential for the website to function properly. These cookies ensure basic functionalities and security features of the website, anonymously.
Functional
Functional cookies help to perform certain functionalities like sharing the content of the website on social media platforms, collect feedbacks, and other third-party features.
Performance
Performance cookies are used to understand and analyze the key performance indexes of the website which helps in delivering a better user experience for the visitors.
Analytics
Analytical cookies are used to understand how visitors interact with the website. These cookies help provide information on metrics the number of visitors, bounce rate, traffic source, etc.
Advertisement
Advertisement cookies are used to provide visitors with relevant ads and marketing campaigns. These cookies track visitors across websites and collect information to provide customized ads.
Others
Other uncategorized cookies are those that are being analyzed and have not been classified into a category as yet.
SAVE & ACCEPT